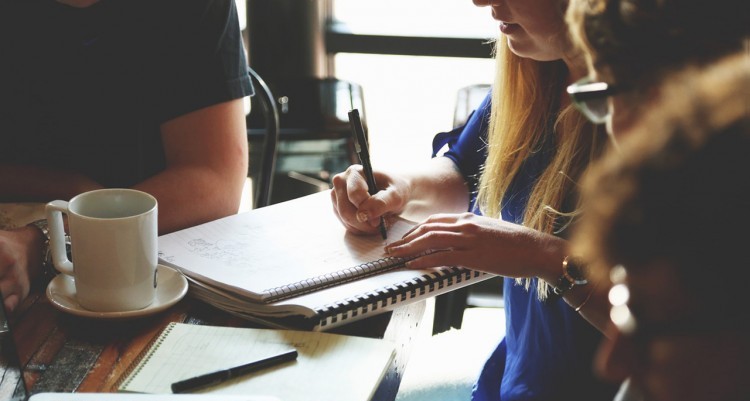 4 Good Reasons to Make a Career Change Into Startup Sales

So, you’re considering making a career change into sales and tech startups? If you make the leap, your career could instantly get a lot more exciting and fulfilling. Just take it from Greg Levine, a former financial consultant who took the plunge and snagged a job as an account executive at Mag+.

Levine says he “actually had no idea” he even wanted a career in startup sales, but after a few years as a consultant, “I needed a change.”

Several months into his “challenging, exciting, and motivating” new gig, he’s loving it. Intrigued? Read on for four great reasons you might want to make the same career change from someone who’s been there.

1. You want to make a mark with your work.

“I wanted to go somewhere where I could dictate my career path,” Levine says, “where I could make more of an impact right away.” As a salesperson, you’ll be contributing directly to your company’s income. How’s that for making an impact?

2. You want—no, you need—a challenge.

“I went from probably one of the safest jobs to one of the most difficult—I have a quota to hit every month,” Levine says. As a salesperson, you’ll be working toward specific, quantifiable goals to meet every time you step into the office or power up your computer. If that sounds invigorating to you, you’re on the right track.

3. You dream of being on the cutting edge.

There’s a reason technology companies—especially tech startups—are such a hot topic in business magazines and websites. They’re growing and innovating—fast. Do you want a piece of the action? Levine did. “I wanted to make sure I was going somewhere that was moving in the right direction,” he says. “Technology is always evolving [and] that’s what I wanted to be a part of.” Mag+, an innovative tool publishers use to create smartphone and tablet apps, fit the bill perfectly. “Everyone is looking to have a mobile app now; all the major companies either already have one or are building one.”

4. The startup way of life entices you.

“I saw they were dressing in jeans and t-shirts and going to work,” Levine says. And the perks of working at Mag+, or another tech startup, go beyond the casual atmosphere. Levine loves the fast paced environment, the energy, and working with a close-knit team of like-minded professionals. In the sales field, you’ll be both making pitches on your own but also collaborating with your sales team; Levine himself is part of a “solid crew” of eight.

Levine hasn’t looked back after his decision to make the transfer from consulting to sales. Are you ready to make the change?

Have a reason you want to add to this list? Email us at content@closeriq.com.