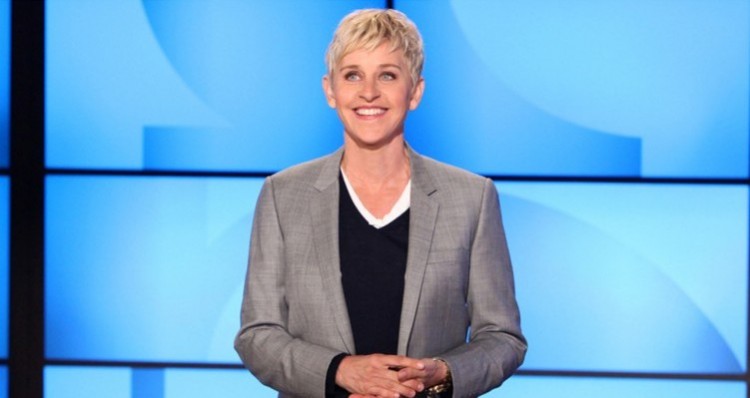 Clooney, Depp, Aniston, and More: Celebrities Who Got Their Start as Salespeople

The sales industry has plenty of its own celebrities—the Zig Ziglars and Dale Carnegies of the world. But did you know that a few movie, TV, and music stars have also dabbled in a career in sales?

It’s true—the stars below helped jumpstart their working lives as salespeople, proving that sales experience will always be beneficial to whatever track you’re on in life. So whether you need a little inspiration or just a great conversation starter at your next networking event, we rounded up five celebrities who were salespeople before they were famous. 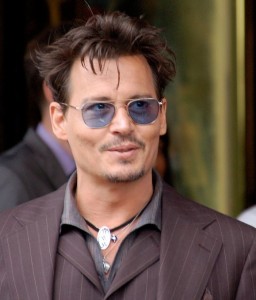 Depp sold ballpoint pens over the phone before his other career (you know, acting) took off. Imagine getting a call from the Pirates of the Caribbean asking if you were in the market for a personalized ballpoint? That’s a cold call anyone would love to get, and we’re guessing Depp’s famous charm made him a stellar salesman. 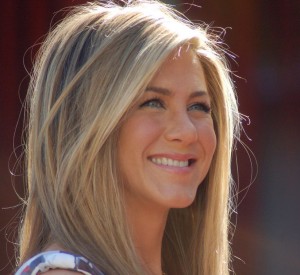 Before starring on Friends, Aniston actually had telemarketing listed on her resume. Though she only lasted three months at said telemarketing job (which at an office next to a Taco Bell) we’re sure that her experience in sales helped her when Rachel Green had to pitch ideas to her boss at Ralph Lauren. 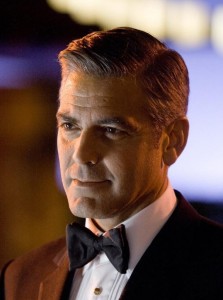 What would you do if you opened your door to find George Clooney selling you insurance? That’s exactly what Clooney’s early career was, though he got off to a rocky start, revealing to David Letterman that, “The first day I sold one [policy] and the guy died.” It’s okay George, it wasn’t your fault—and we’d still buy insurance from you if you asked. 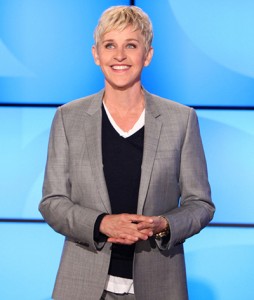 The lively talk show host has held many jobs, one of which includes a past as a vacuum salesperson. She also dabbled in oyster shucking and painting, but with her unstoppable energy and enthusiasm, we’re sure she made a heck of a good sales pro. 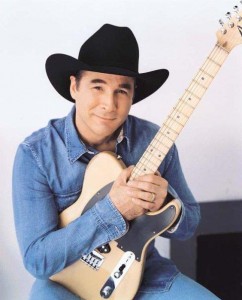 The country star got into sales at the early age of 14, selling newspaper subscriptions door-to-door in Houston. We can imagine that this knowledge came in handy when it came time to sell records.