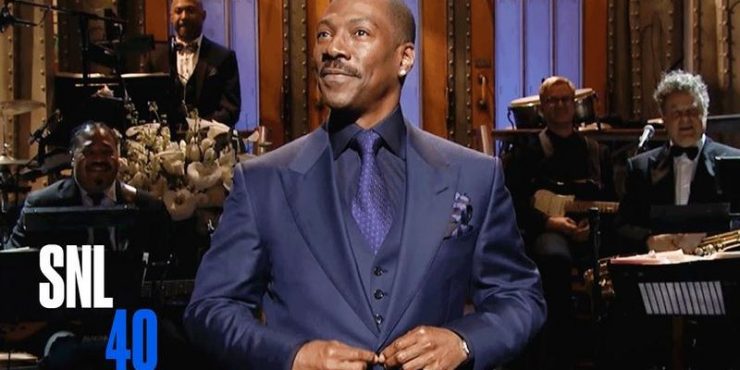 What Startups Can Learn From Saturday Night Live

If you missed Saturday Night Live’s epic 40th anniversary special, you should check it out on NBC.

Not only was it a nostalgic look at 40 years of comedy, it was also a mind-blowing display of how a relatively small organization (only 141 cast members in 40 years!) can dominate an entire industry.

But how was anyone to know that 19-year-old Eddie Murphy would become a legendary comedian back in 1980? Or that young, 20-year-old Robert Downey Jr. would eventually crank out Hollywood blockbusters? The answer is simple: they didn’t, but they saw potential. SNL is the American institution it is today because it has been extremely successful at recognizing promising actors and developing talent.

In the startup recruiting industry, companies seem to be focused on hiring “A players.” But as someone who spends every waking moment helping startups find sales talent, I think we should take a cue from SNL.

For one, you only know that a candidate is an “A player” once they’ve already proven themselves. In today’s competitive war on talent, not many startups can afford to pay for these “A players” (not to mention dealing with the challenges of retaining them as the company grows). Meanwhile, there are plenty of high-potential, but unproven candidates looking for the next PayPal Mafia.

Startups should target candidates with high potential and focus on developing their recruits rather than chasing “A players”—just like in the early days of SNL. The original 1975 cast was known on-air as “The Not Ready For Prime-Time Players” and included supposed “B players” like John Belushi, Gilda Radner, Dan Aykroyd, and Chevy Chase. Not bad right?

Today, SNL has become such a colossal star magnet that new hires are instantly destined for the comedy A-list. “A players” are now flocking to join SNL.