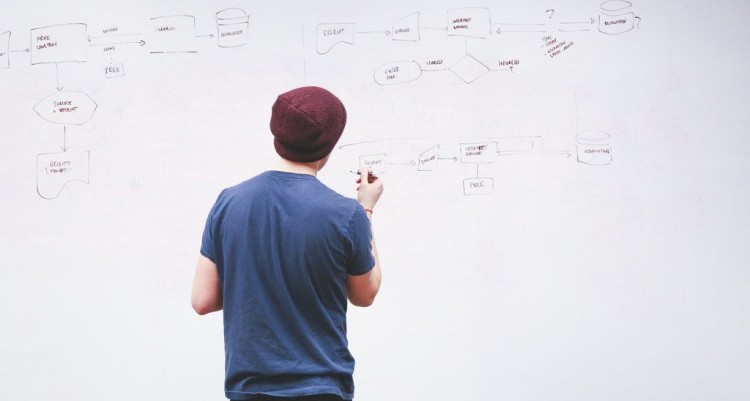 Role playing serves as one of the best ways for people to learn and practice the skills necessary to succeed in sales. At Justworks, we’ve integrated weekly role plays into a part of our schedule, and also require it in our sales training process.

Just follow these tips and guidelines and you’ll be running role plays in no time. Good luck from the Justworks team!

This is a guest post by Robert Lopez, VP of Sales & Business Development at Justworks. Justworks is an all-in one benefits, payroll and HR software platform that frees up entrepreneurs to focus on what matters: building their businesses and their team.

Robert is the Senior Vice President at Justworks. Prior to joining Justworks, he was in charge of Sales and Business Development for Groupon in Latin America and then served as the GM and Managing Director of Colombia, Peru and Panama.