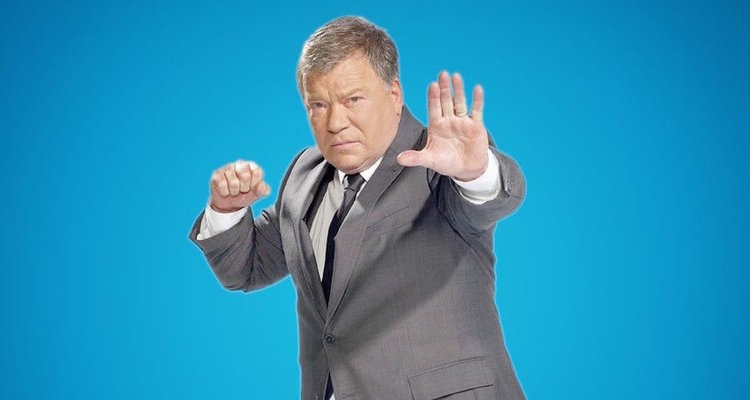 Whether you’re negotiating with customers, partners or investors – the fundamental rules of every negotiation are the same. It’s all about creating agreements between parties with different interests and objectives.

Here’s a compilation of negotiation tactics and strategies we’re successfully using as a B2B SaaS startup.

You won’t find any high-brow advice written by people detached from the action, nor plump bargaining tactics you’d expect of a used car salesman.

You don’t need charisma, expensive suits or slick rhetorics to use any of these methods. All that’s required of you is the ability to provide value to the other party and the willingness to step out of your comfort zone to get things done.

Be willing to walk away

The very first thing before you engage in any negotiation is to know your price. At which point would you walk away from the negotiation because it’s no longer worth it?

If you don’t draw a firm line in the sand before you invest your time and energy into a negotiation, you’re at risk of eventually losing track of what’s good for your business and will end up making concessions that hurt your own interests.

Sometimes the best thing you can do when negotiating on the phone or in person is to keep quiet. The other person gives you a ridiculous bad offer and then waits for your response? Just keep your mouth shut and let them drown in awkward silence.

Using silence in negotiations is a skill that has saved our startup $225,000 in one particular negotiation.

Ask the other party for help

Ever been in a sales conversation that’s been going nowhere? A negotiation that’s been stuck? There’s a magic four-word-sentence that can resolve these situations and help you get a real dialogue going. Just say the words: “Help me out here.”

When we think of negotiators, we often picture Wolf of Wallstreet personalities – people who can bulldoze and outwit the other person and ruthlessly manipulate to get as much as they can. These aren’t the best models to have in mind when negotiating – and neither is the opposite, the over-eagerly accommodating “soft” negotiator. What you want instead is to negotiate from a place of benevolent strength – like a good parent.

Whether you’re a natural born dealmaker or not, negotiating consumes your time and energy. The longer you’ve been engaged in a negotiation, the more emotionally invested you become into making a deal happen – no matter the terms. Nobody is immune against this – it’s just a human bias hardwired into us. Which is why you want to have a simple system to protect you from it: the pair negotiation tactic.

How to respond to discount inquiries

Ever had a prospect ask you for a discount before they’ve got a clear sense of the value your product provides? We’re selling a premium SaaS sales tool, and we often get emails from people who haven’t even tried our software, asking us for a discount. Here’s how we respond to these requests in a fair and straightforward manner that helps us to close more deals – you can use the same negotiation tactic for your own business.

When you’re negotiating sometimes the other party will ask you something that you either can’t or don’t want to answer without further information from them. What should you do in such a scenario? Just flip the question back on them.

Turning questions back on the other party can be a great way to discover creative opportunities of creating value for the other party, without necessarily giving it up yourself.

The easiest negotiation hack ever? Postpone!

You’re negotiating a deal with someone, but there’s this one issue that you can’t agree on? The easiest way to deal with this is to just move forward with the deal and leave this one issue aside to negotiate at a later point in time.

This works especially well if you’re the seller and the prospective buyer wants to get a lower price.

How to negotiate with someone who keeps requesting more and more

Sometimes you negotiate with a person that will not stop making demands. They have a never-ending list of requests that they want fulfilled before they’re ready to reach an agreement. If you simply negotiate each point and give in to their requests one after the other, it’ll never stop and you’ll end up with a heavily lopsided deal – and the other party might still be piling on more requests on you!

How to renegotiate a deal

Sometimes it can happen that you agree to terms that aren’t good for you, or circumstances change and a previously good agreement now is hurting you. Even seasoned pros can get into this situation. Here’s some advice on how to approach the other party and renegotiate the deal.

If you’re negotiating a big deal with a large organization, you can still be month away from getting a deal sign simply because the legal department of the buyer will try to unload as much risk as possible on you. Contract negotiations between lawyers can go on for months. In startup time, this time is too precious, it can be the difference between succeeding and going out of business. Here’s a simple negotiation tactic you can use to accelerate contract negotiations.

This post by Ramin Assemi was originally published on the Close blog. Close is an inside sales CRM with integrated calling and emailing that’s easy to use and keeps you focused on activities that close deals.