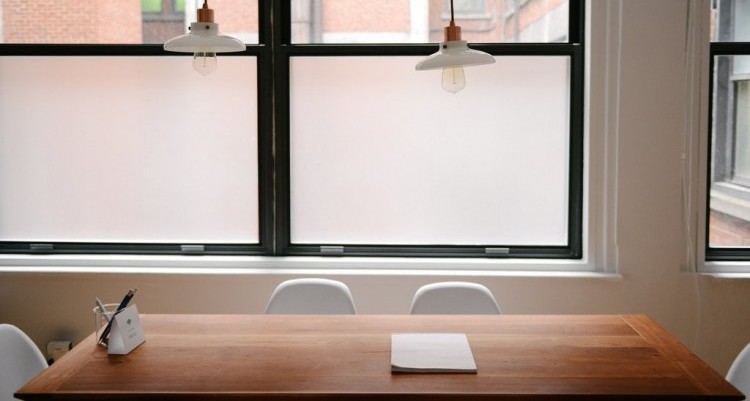 6 Times You Should Ask For A Raise

Asking for a raise is never an easy thing to do. Ask at the right time though and things go a lot smoother. Below, find tips and tricks for when to ask for a raise.

When your performance is up

It’s a general rule of thumb not to ask for a raise when your performance is stagnant. When you’re crushing your quota and your numbers are up, you’re proving that you can excel at your performance and you’re a good investment for the long run.

When the company is excelling

If you know that the company is having a bad month in performance and revenue, it’s probably not the best time to ask for a raise. Company executives want team players who will stick it through bad times. When the company is doing well though, it’s more likely your boss has seen you get through those bad times and knows you’re a team player in it for the long run.

When your boss gets back from vacation

S/he is in a great mood, just got a lot of R&R, and is in an overall great state of mind. They’ll be more likely to be enthusiastic about the conversation if they’ve come back with a glow from their most recent getaway to paradise island. The contrary is true as well – don’t ask right before they leave for vacation. It’s a complicated discussion and they won’t be able to give you their full attention when they’re already on island time.

When you’re invested in the company

You’ve been at the company for a while and have helped the company achieve some meaningful milestones. Your boss knows that you’ve invested your time and energy and that you will continue to do so.

When you see a future with the company

You’re able to see yourself on a good career path and trajectory for the future. If you know you’re looking to leave a company within the next few months, it’s bad form to ask for a raise. Make sure you’re excited about the growth of your role and ready to commit.

When it’s been a while since your last raise

If you just got a raise six months ago, it’s bad form to ask for another. Get the raise that’ll make you happy for a while – don’t be that person who never seems to be happy about comp.

When it makes sense for you

Just because someone else got a raise doesn’t mean that you should ask for one. That other person might be on a completely different career path than you – maybe they’ve been there longer, had a more recent history if crushing quotas, etc. If you’re asking for a raise just because someone else got one, then you’re not asking for the right reasons. Dig a little deeper and figure out if you really want the raise or not.

Have other tips on how to ask for a raise? Let us know at content@closeriq.com