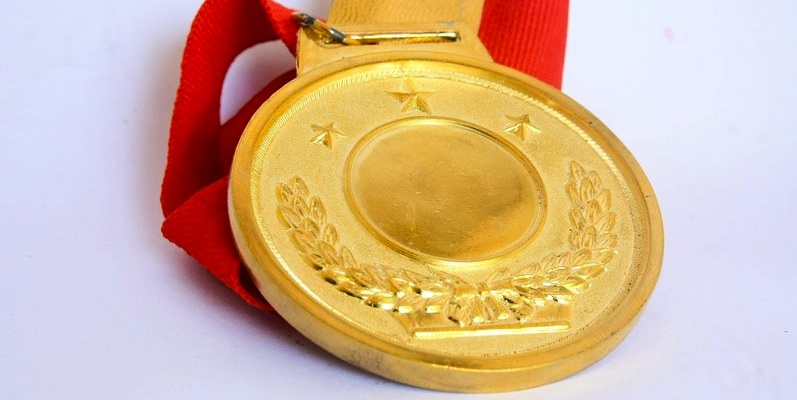 How To Run A Successful Sales Contest

Sales reps are competitive, so I like to give them opportunities to win in multiple ways. The goal of a sales contest is to help the team focus on the different levers they can pull to scientifically be able to push deals upward. These contests help reps focus on the specific activities they can do to make team goals reachable.

How to set it up

Have any questions on how to run a successful sales contest? Email us at content@closeriq.com.

Bryan is the CEO & Co-founder of Ahura A.I which is an edtech startup in its seed round, that uses artificial intelligence to a create one-to-one learning experience. He is the former Vice President of Global Sales and Sales Operations at Vestorly.