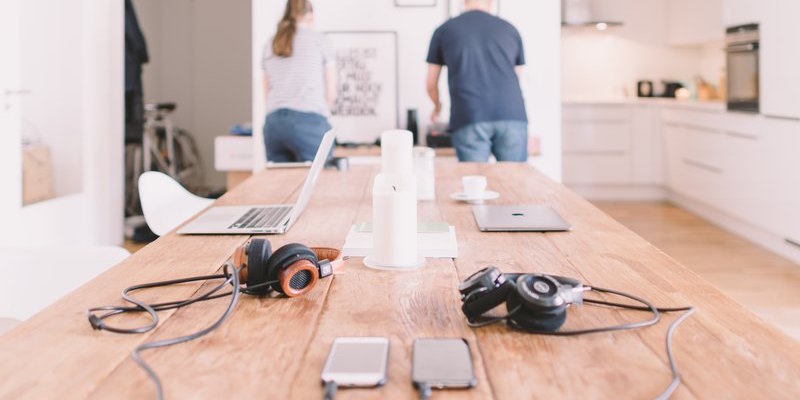 How to Create an Amazing Sales Culture

Ever since my first day at SinglePlatform, I’ve always had the mentality of creating a culture where people love their job, and wake up every day excited to come to work.

But easier said than done, right? Creating a culture where employees love to come to work is something we all want, but it doesn’t just happen overnight. At SinglePlatform, we focused on three things that were essential to creating an amazing sales culture.

A great sales culture begins with hiring the right people.

If you can get everyone on board with the same hiring goals, less people need to be involved in the hiring process. You’ll be able to trust that the people involved are making decisions already agreed upon – everyone is on the same page.

While interviewing, you want to make sure that your candidates can sell, but how do you do that if you’re hiring people who may not have any experience? At SinglePlatform, we used “would you rather” questions, or asked people to take one side of a common argument (which season is the best season? why?). Questions like that will test whether or not a candidate can make a decision and take a stand on it. It will also show you if they sell for their side or against the other side – I always preferred people who would sell for their side.

You should also be paying attention to the delivery of the response. A good salesperson will be personable, have great delivery, tie everything with a nice bow at the end, have inflection in their voice – the whole package.

If you have a venn diagram with three circles, the space in the middle creates a shape called a reuleaux triangle. At SinglePlatform, we wanted to operate in that intersection of three circles. For us, those three circles represented hard work, mental investment and a positive mental attitude. You don’t want to aim for only optimizing two of these three circles – building a great sales culture means operating at the center of all three.

The first step is acknowledging that sales is hard work. The great part about this is that even though the sales rep might not be in control of closing the sale that day or week, they are in direct control of putting in the work. Performance metrics like how long a rep was on the phone, or how many decision makers they spoke to are things they can influence with effort. It’s important to put your team in a positive where they feel like they can influence the outcome and get a win.

Your rep can be putting in the hard work of spending 200 minutes on the phone every day, but if they’re not mentally invested, they won’t achieve much.

If you’re in a transactional sales role, you get maybe 5 or 10 chances a day to speak to the person who can make the decision, so you have to be locked in when you get that chance. However, you get maybe 80 chances to leave a voicemail. We tried to take an approach of mental investment on every single phone call – where you go in saying, “This voicemail is gonna be the best voicemail I’ve ever left in my entire life.” Having your team approach things with a beginner’s mind where they’re always open to learn and get better will put everyone on track to be mentally invested in each and every dial.

When something good happens to you, your brain produces dopamine and when your brain produces dopamine it opens up the learning centers of your brain. You’re actually able to make better decisions more quickly in a positive mental state – something you can train your brain to do. Whether that’s by writing down three things every morning that you’re happy about, meditating, or being in an environment surrounded by peers who support and inspire you, find a way that works for you.

You wouldn’t believe how key signage can be in an office setting. We had chalkboard walls with inspirational phrases on them – optimize your signage, whether it’s with chalkboards, whiteboard paint or anything else you might want.

Encouraging camaraderie and teamwork is crucial for great sales culture. Things like giving each team its own area, giving them a nickname, a poster – anything along these lines helps your team become a tight knit group.

While doing this, you don’t want your teams to become clique-y, so emphasizing interaction across teams is something I always encourage as well.

As you can see, there’s a lot that goes into creating an amazing sales culture, but if you and your team put in the hard work, are mentally invested in the success of your teammates, and keep a smile on your face, you’ll get there in no time.

Adam is a Founding member of The Revenue Collective which is building the largest community of sales and marketing executives at growth-focused companies in the world. Adam is also an Advisor helping companies with all things related to sales, particularly early stage startups.