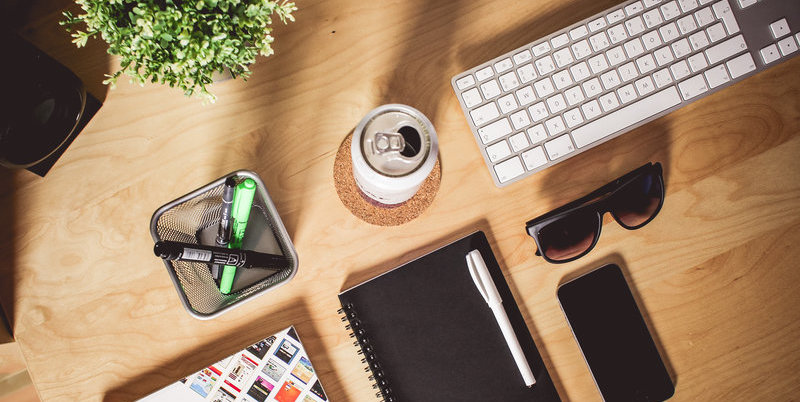 6 Incentives That Will Boost Employee Productivity

This guest post is brought to you by Justworks. Justworks makes it easier than ever to run your business and take care of your team.

When it comes to sales incentives, it’s natural to think that bonuses will motivate your team. That’s why there are plenty of cash incentives, prizes, and recognition awards you’re probably already implementing. But what other incentives can you give your sales team to push their performance to the top?

As it turns out, employees care about more than straight-up cash when it comes to their work environments — they’re also looking for a sense of purpose. As Deloitte’s 2015 survey has shown, half of millennials would take a pay cut to find work that aligned with their values.

Here are some examples of incentives that are outside the box, but will lift both employee morale and performance.

Although this may seem counterintuitive at first, trusting your employees to set their hours will actually increase productivity — and may be a big incentive when you’re recruiting. According to a study in the Journal of Occupational Health Psychology, employees who perform in Results-Only Work Environments (ROWE) with flexible schedules reported higher levels of energy and lower levels of psychological distress. The translation? Your less stressed-out employees will perform better, and they’ll also close that account faster than if they felt sluggish and overspent.

Consider swag a rallying cry your team members can wear. Swag can help build group camaraderie and also makes people feel like they’re part of something bigger than themselves. Best of all, it’s also low cost. You can create fun company shirts at places like Bonfire, or get swag like water bottles and frisbees — which will be perfect to take on that next company retreat. Or just go crazy and get some sunglasses at Knockaround. Regardless of what you choose, it will help your employees feel appreciated. And those employees will be more motivated to get their work done.

Studies have shown that happy employees are more productive — in fact, 12% more productive than usual. So, what better way to boost happiness than mix outdoor fun with exercise at a company picnic? Bonus: you’ll be able to use those sunglasses and water bottle swag you got for them like suggested above.

We’re not talking about your grandma’s bland lasagna potlucks, either. This is a creative way to turn long, dreaded meetings into a gathering that will boost morale and productivity. Choose a theme — anything from a milkshake bar to a big cheese plate — and let everyone contribute their best idea. As Caroline Whitney has written, her workplace got creative with themed potlucks and went for ideas such as a nautical theme with goldfish crackers, tuna rolls, and cupcakes with anchor art. Basically, the sky’s the limit, and it’s something everyone can have a hand in.

Company picnics are a good idea every once in awhile, but healthy breaks are a great idea every day. According to James A. Levine, a professor of medicine at the Mayo Clinic, sedentary workers who don’t take breaks are damaging their health. They’re also less likely to want to make that next call because their lack of focus and energy. Encourage your employees to take a walk around the block to clear their mind when they need it, or stop and chat in the kitchen for a few minutes. It turns out those moments of respite will actually make a big difference in how much work they get done during the day.

You probably wouldn’t guess it, but game play increases motivation, improves memory, and increases efficiency — and those aren’t even all the benefits. At Justworks, we have a ping pong table and dartboard people can use when they need a break from information overload. Providing stimulating breaks like that in the workplace also relieve stress and make your employees feel appreciated. Best of all, it’ll help motivate them to go back to work with full force after that much-needed break.

Overall, your employees will work more productively if they feel like they’re part of a company that values their time. Although it’s always a good idea to play with traditional sales incentives, it never hurts to try out some non-traditional incentives, either.

Kristin Hoppe is a Content Marketing Consultant & Writer. She was the Content Manager at Justworks. She also had another marketing position at Teachable.