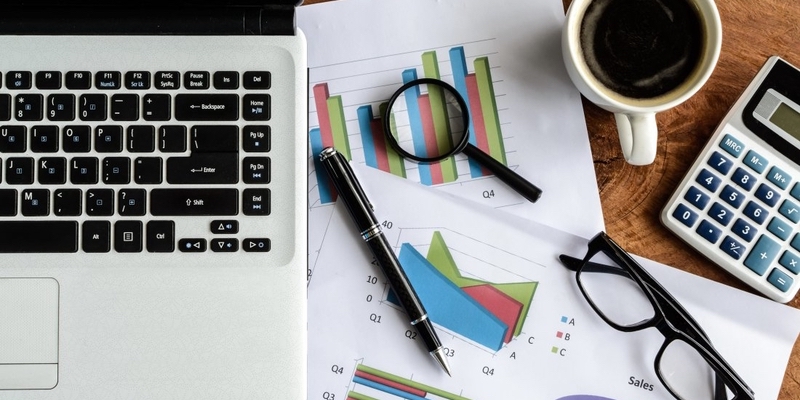 15 Sales Statistics and How They Should Impact Your Sales Process

If you’re like most sales reps and managers, you care about numbers. You probably spend hours pouring over data, searching for patterns and ways to improve.

Fortunately, there’s a wealth of other data that your sales team can draw upon. To maximize your sales efforts, learn lessons from these 15 critical sales statistics:

1.  37% of businesses respond to online leads within an hour.

Harvard Business Review found in a test study of more than 2,000 American companies that 37% of B2B and B2C companies respond to online inquiries within an hour of receipt, with an additional 16% responding within 24 hours. So if you’re not responding to leads right away, you’re missing out on business. Automation tools can help sales representatives respond to leads right away.

2. 60% of IT directors evaluated a vendor as a result of a cold sales call or email within a typical year.

DiscoverOrg surveyed 1,000 IT executives at a diverse range of firms. 60% answered affirmatively when asked if they considered a vendor after receiving an outbound sales call or email. Three-quarters of them set up a meeting or attended an event. The cold call is still a viable method of gaining new business. Be diligent about contacting new prospects cold and you will get rewarded with appointments.

According to Marketing Donut, only 2% of sales that are ultimately made close at first meeting. Customers who buy right away tend to have a clear idea of what they want—but they’re in the small minority. This means that sales representatives need to be thorough in following up. Don’t be annoying, but persistence pays off.

4. Wednesdays and Thursdays are the best days to contact a lead.

The Lead Response Management Study tested out different days and times for contacting prospects. Wednesdays and Thursdays proved to be 49.7% better for making contact as compared to the worst day: Friday.

5. The best time to contact prospects is between 4 and 6 p.m.

Additionally, the Lead Response Management Study discovered that the best time to contact prospects is between 4 and 6 p.m. This time slot was 114% better as compared to the worst time slots in the late morning and early afternoon. Plan your cold calls accordingly.

6. 78.6% of sales representatives using social media out-perform those who don’t use social media.

Mailchimp reports that email open rates vary between industries, with most industries in the low 20s. If your cold emails are getting less than a 15% open rate, you need to re-learn best practices for cold emailing techniques.

8. Two-thirds of all sales representatives miss their quotas.

9. 90.4% of directors and VPs of Sales report success with gamification initiatives.

Salesforce.com discovered that 90.4% of companies utilizing gamification in sales departments succeeded in increasing sales, with 71% reporting an increase of 11-50%. If sales have been stagnant, consider implementing a game or contest to fire up your sales representatives. Sales reps are highly competitive by nature and will respond well to friendly competition. To really get your team going, invest in a worthwhile prize. The gains you’ll see will likely more than make up for the costs.

10. 49% of sales representatives ignore more than half of all leads generated by marketing.

This one will hurt CMOs: According to a survey conducted by CEB, 49% of SDRs ignore more than half of marketing-generated leads. Sales managers need to diagnose the cause. It may be that a poor lead scoring system is passing on low-quality leads to SDRs, who then ignore them. Or maybe you don’t have a system in place for ensuring follow-through on marketing-generated leads. Identify the problem and then solve it.

11. The average sales representative spends only 22% of their time actually selling.

The Alexander Group found that the average annual turnover rate for B2B sales is 13.9%, including both voluntary and involuntary defections. However, well-managed teams have a turnover rate closer to 8%. If your turnover rate is significantly higher than 14%, that’s a sign of poor management practices.

13. The median annual salary for a sales representative is around $55,000.

14. 46% of VPs of Sales report moving from a field sales model to an inside sales model.

According to Harvard Business Review, 46% of VPs surveyed say that they are moving from field sales to inside sales. In today’s digitized world, inside sales representatives offer companies better return.

15. Over one trillion is spent on sales forces annually.

Salesforce Training reports that we spend more than one trillion annually on sales forces. That’s a lot of money. Use these best practices so that that one trillion is well-spent.