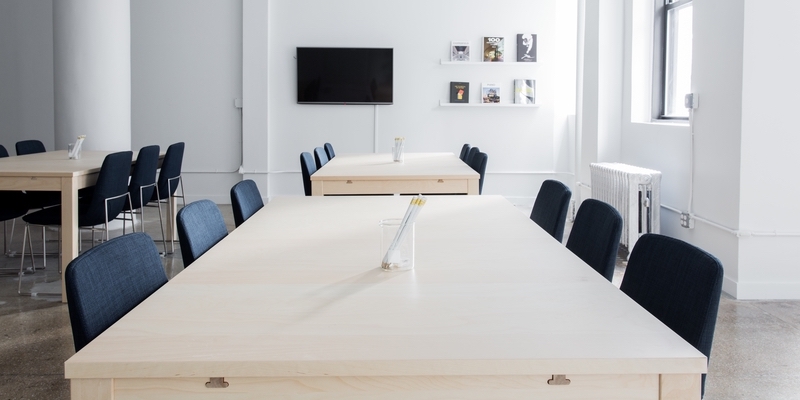 How to Evaluate a Sales Job Offer OTE

One of the most common challenges with evaluating a sales job offer is the mystical OTE number. OTE (on-target-earnings) is the expected first year total earnings a person can expect in a revenue-generating role such as sales or customer success.

The challenge with this number is that it’s not guaranteed and not always attainable. If you make a major career decision based off an expected OTE number, it can be very de-motivating if you find out later that it’s not attainable. So in this article, we present a simple framework to dissect your potential OTE to make an informed decision about your next career opportunity.

1) Understand the philosophy of OTE from your hiring manager

Ask your prospective employer how they define OTE and how they think about the concept. Some employers think of OTE as a conservative estimate that if you don’t hit, you’ll be fired. Kyle Porter of SalesLoft believes hiring managers should set an overall OTE based on cost of living, market value, with attainable quotas slightly higher than what newly hired reps are hitting after a few months. Other employers think of OTE more as a stretch goal that only 25% or less of the reps hit and is a big achievement if they hit their quota.

Ask your prospective employer how the OTE and Quota (another often ambiguous term) relate to each other. Make sure you understand how they define it. It should give you a clue as to whether they view it as a conservative or stretch goal.

If the startup already has sales reps, ask the hiring manager to estimate what percentage of the team is at, above, and below the OTE number right now. Make sure to also ask how the newest reps are performing. Often times the reps above OTE are the first hires and may not be indicative of the experience you’ll have.

You may also want to ask about this during your interview process with reps to make sure their answers are consistent with the leadership team. Inconsistencies are a red flag to explore but not necessarily a deal breaker. Sometimes reps don’t have the full picture.

You should be able to diagram this on paper or in your head to estimate where you think you may land. Also, try to understand the drivers of success for the individuals who are the current top performers. See if your background and experience give you the same opportunity to be successful.

3) Break the OTE down into short term goals

Suppose your prospective employer tells you that in order to hit an OTE of 200k, you need to bring in 1M in revenue. Take that overall number and divide it up into quarterly benchmarks. Then ask about average contract value (ACV) so far. If the data points are sparse (early-stage startups may have only closed a few deals) then use the minimum deal size as the conservative measure rather than the average or largest deal closed ever.

The sales cycle informs you on ramp time. If the sales cycle is 6 months, you shouldn’t expect to close a ton of deals in the first cycle. Often times your OTE is back-loaded, ie. if you have a chance of hitting it, you may have to do the bulk of it in the latter half of your first year. Hiring managers often quote OTE based on fully-ramped rep performance and don’t factor in the lower OTE during ramp up. For example, you could be at a $100k OTE for first 6 months and $200k OTE for the latter 6 months which averages out to $150k earnings, not $200k OTE as promised.

Separating your calculations for ramp OTE and fully-ramped OTE can help you better assess what your actual year 1 earnings will be.

5) Ask about marketing and SDR support

When you consider the revenue goals you have in your first year, it’s important to also consider how you will build your pipeline. Use a conservative 2x or 3x pipeline value (or whatever close ratio makes sense) to estimate the pipeline you need to hit your revenue goals.

Building a pipeline exclusively from cold calling is going to be much tougher than if you have marketing & SDR support. Lofty goals may be attainable if you have a steady demand gen machine that’s already been built with a steady source of inbound leads from marketing. Having outbound Sales Development Reps who are setting qualified meetings can be a great sign that there are resources to help you build your pipeline faster.

Often times, startups may need early sales hires (particularly senior hires) to carry non-selling responsibilities such as setting up a CRM, building marketing collateral, and helping training other reps. While some of these responsibilities are inevitable and part of the what you sign up for when you join a startup, the time it takes to do all these things can add up. So try to estimate this and see if expectations align with reality.

If your non-selling responsibilities are significant, then it may be a conversation you want to have upfront about whether you are set up to succeed. At the end of the day, don’t approach it from the perspective that you need a commission on these other responsibilities. Simply figure out if you can still attain your OTE with these added responsibilities.

A transparent and open discussion around the feasibility of hitting your OTE is a conversation you want to have before you accept any offer. It’s easy for hiring managers to state OTE’s without any logic or data points to support it. They are doing both parties a huge disservice as it just creates culture and retention problems later on.

By having an open conversation up front, you may be forcing the hiring manager to be more rational about their expectations of the role and your performance in the first year. Don’t think about this conversation as means to a binary accept/reject of the offer but simply a negotiation of expectations. If you communicate diplomatically and have an open mind in the process, you’ll further showcase your maturity and thoughtfulness on one of the most overlooked aspects of career transitions.