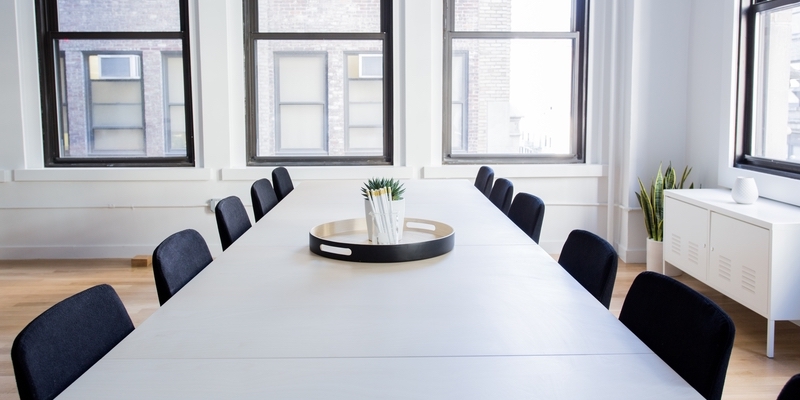 9 Tips for Negotiating Prices with Customers

It can be the most exciting—yet the most excruciating—part of the sales process. You have a prospect ready to make a purchase. But before you sign a contract and walk off into the sunset, there’s one final step: negotiations the price.

Many sales representatives falter at this stage. In their desperation to close the deal, they end up giving too much away. Alternatively, some representatives come off as too aggressive during this phase of the deal, which puts a bad taste in the customer’s mouth and sours the business relationship from the outset.

To negotiate like a pro, use these nine tips:

1. Give your price first.

Conventional wisdom suggests that you should let the other party make the first move. But actually, that idea is not supported by evidence. Research suggests that the final price is usually closer to the first offer than the second. That’s because of a psychological concept called the anchoring effect. The first offer acts as an anchor and sets up an expectation. This expectation influences the other party. A high price even compels the other party to consider the benefits of the transaction, whereas a low price makes them start to think about the downsides.

When you do make your initial offer, resist the temptation to be overly generous. You are unlikely to benefit from your generosity. At the same time, the offer shouldn’t come as a shock.

If you aren’t able to make the first offer, you should still avoid going too low on your counter-offer.

2. Know your priorities when you walk into the negotiation.

Before you walk into a negotiation, you should know exactly what you’re willing to concede and what you cannot. It’s oftentimes helpful to create a ranked list of your priorities, from most important to least. You can even let the prospect know what your ranked priorities are so that you can compare them. This transparency allows both parties to assess your options with comprehensive knowledge.

And make sure you know your conditions for walking away. This will help you save time if it’s clear both parties won’t agree.

Although it’s tempting to think of negotiation as a competition, remember that this is hopefully the beginning stage of a long working relationship. An overly combative attitude will put off the customer and negatively impact the relationship long after you leave the negotiating table.

Make it clear through your attitude that you’re not here to “win,” but rather to come to a reasonable agreement that works for both parties.

4. Stay firm in defending your stance.

Prospects sometimes will suggest terms that are unreasonable. When this happens, you need to remain firm in your stance. If you believe that the product you’re selling is worth the price (and you should!), then you cannot concede to outrageous demands. If they sense doubts on your end, they will seize the opportunity to lower the price. Remember that you and your company deserve to be compensated for the time you spend delivering products and services.

Although it’s painful to think about, be willing to walk away from a possible deal if the situation calls for it.

In your attempt to reach consensus, you may be tempted to use wishy-washy language. The word “between” is a particular offender. You might say, for example, “We’ll install the software for between $5,000 and $7,000.”

Although gaining a prospect’s agreement on this point may feel like progress, you’re not actually coming to a concrete agreement. A skilled negotiator will interpret such statements as an offer for terms that are most favorable to them. Precise language reduces potential conflicts later.

6. Defend your positions with facts.

For customers, it can be frustrating to hear a price without some kind of reasoning behind it. They may feel as though you’re pulling a price out of thin air to maximize your own profits. Support your position with facts, including market rates for the product, competitors’ rates, deals with similar customers, and ROI provided by your product. When the customer can see that the price you are offering is fair and justified, they are more likely to be agree to your demands.

7. Remain open to concessions, but don’t concede too quickly.

While you want to maintain a firm negotiating stance, you don’t want to make the mistake of being so inflexible that you aren’t willing to concede anything. Show the prospect that you’re willing to consider what they have to say and offer a few concessions. When you do provide a concession, make sure that it is openly acknowledged.

Many skilled negotiators use this technique: When agreeing to a concession, make one of your own. You might, for example, agree to a lower price only under certain conditions. Or you might offer to sweeten the deal by throwing in an extra perk. In the right circumstances, this can be a good way to secure additional business.

8. Try not to agree to last-minute demands.

Everything is going well, the contract is almost ready to be signed…and then at the last minute the prospect asks for something else. At this point in negotiations, many sales representatives concede. But conceding something this late in the prospect rarely works out to your benefit.

In fact, many customers make last-minute demands not because they actually expect to be rewarded, but because they’re testing you. They’re not sure if the deal is fair. If you concede to the demand, you’ve just convinced them that you were going to rip them off.

9. Be on your guard until the contract is signed.

The negotiation process isn’t over until you have the customer’s signature on a contract. Even if you’ve come to a verbal agreement, be alert in subsequent interactions with prospects. It’s not unheard of for them to return to issues that were supposedly settled.

Negotiating prices is one of the most difficult skills for sales representatives to master. But by holding firm and exercising these best practices, you can walk away from the table feeling good about your performance.