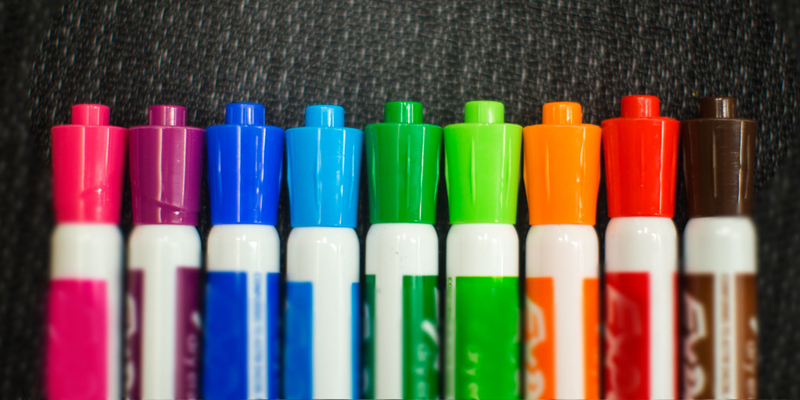 Implementing a Sales Qualification Process as a New VP of Sales

As a new VP of Sales, there’s plenty to do in the first ninety days.

This is particularly true if you’re joining a young company, where sales processes might be somewhat chaotic. That was the case for me when I arrived as a new VP of Sales.

When I first came onboard, the company’s founders were doing most of the selling. They had two employees in the sales department, and although talented they were new to sales. They fielded some inbound leads and helped the founders with their deals, but were not yet independent sales representatives.

Although there were deals in the pipe, it became apparent that we did not fully understand the deals we were working on. In my early days as a VP of Sales, I focused on recruiting, but even more so on developing a deal qualifying process, and a common language, that would be used across the entire department. Putting first things first is crucial.

Here’s how I successfully created and implemented a process for qualifying deals and why it matters.

When I arrived, the sales pipeline initially appeared to be very healthy. We had contracts with hundreds of hotels and hundreds more in the pipeline. Many at 90% weight. However, a closer examination revealed several structural problems.

For example, I observed that even though prospective customers expressed a lot of excitement about our product, oftentimes asking for contracts over the phone didn’t necessarily result in closed deals. Deals were at 90% because a “contract was sent,” but in reality many were 10% probability or less. Sellers were chasing deals that had little chance to close. We needed a formalized process for qualifying deals so that sales representatives could focus their efforts on the leads that were mostly likely to become good customers.

I put in the necessary hours researching the market, sitting in on presentations, and meeting customers so I really understood our product. Then, I researched a number of different processes for qualifying deals, including the BANT sales process. Ultimately, I decided that we would go with a pared-down version of the MEDDIC process.

Although I selected MEDDIC for our sales qualification process, I wouldn’t necessarily recommend it for all companies. Every market and product is unique, so a different process might be a better fit for your company. What’s important is that you choose a process and implement it.

In order to implement MEDDIC across the company, I initially sought support from our CEO as well as our VP of Business Development. Getting executive support for a new plan is critical if you want to implement any major new system as a VP.

Next, I sought input from the entire sales team — including the new account executives and SDRs I had hired. It’s important to communicate openly with every single member of your team when you implement a new process, no matter their level of seniority.

At the next team meeting, I discussed why we were implementing the new system and how it can benefit them. Team members are more receptive to change when they can see that the new system will save them time and allow them to close deals more quickly.

After that collaborative work, I built the new process into Salesforce. Now the CRM system spells out the process and provides checklists for members of the sales team. We can easily view deals by stage according to the system and calculate how strongly they “MEDDIC out.”

For instance, deals in the pipe would remain at 10% or less until 4 of 6 MEDDIC were successfully completed, and then move through the pipe as other milestones were met. This new sales qualification informed each seller how and when to move deals through the pipe. A common language was created and a reliable pipeline was in the making!

With the system now in place, I focus my energies on monitoring the progress of our reps and seeing how well they implement MEDDIC day-to-day. Our notes in Salesforce utilize the standardized language for deal qualification. To put it another way, everyone can see each prospect’s top priorities according to MEDDIC. I can also generate reports with Excel or within Salesforce itself that utilize our system’s parameters.

When I have weekly one-on-one meetings with my team members, this common language is invaluable. I enter meetings completely up to speed on the situations team members are facing, so that we are immediately in a position to problem-solve together. Even more importantly, sellers feel a greater mastery of their deals with a process in place that helps them fully understand and easily discuss their deals.

In order to keep optimizing our sales qualification process, I rely heavily on the input I receive from my team members in our weekly one-on-one meetings. I have certain goals, like reducing the length of the sales cycle. The feedback I get helps me implement changes to our processes and thereby meet those goals.

A few months ago, for example, many prospects loved our product, but not all of them saw the product as a must-buy. Focusing on metrics—the M in MEDICC—it became clear that the ROI provided by our product isn’t as straightforward as it is for many other B2B technologies. We help our customers improve efficiency, but don’t directly drive revenue. That was becoming a roadblock to sales.

So we took a few steps back and really thought about how we could better communicate the benefits of the product. We needed to identify the metrics that they cared about, or the value they would receive, and emphasize them in sales conversations. Once we had done that, our closing rate shot up and sales cycles shorten.

Complacency among sellers and SDRs has probably been the biggest hurdle in implementing and optimizing MEDDIC for our company. Although my team was eager to implement the system, on occasion team members forget to use the procedures, and reverted back to old habits.

I address this proactively. If I go into Salesforce and see that a contract was sent out but no MEDDIC information was recorded, this is addressed and corrected. I also constantly reiterate the importance of MEDDIC to our overall sales process. As sellers see better results, they espouse the qualification process. But it takes some staying on top of at the onset.

Implementing a system for qualifying deals is one of the most important actions you can take as a new VP of Sales. By ensuring that your whole team speaks the same language when it comes to qualifying leads and moving deals through the pipe, your business can create a healthy sales pipeline and reduce the time it takes to close deals.

Michael is the Senior Director of Sales at Bizzabo. Previously, he built and scaled sales teams at Zillow Group, Trulia, LiveIntent and ALICE.