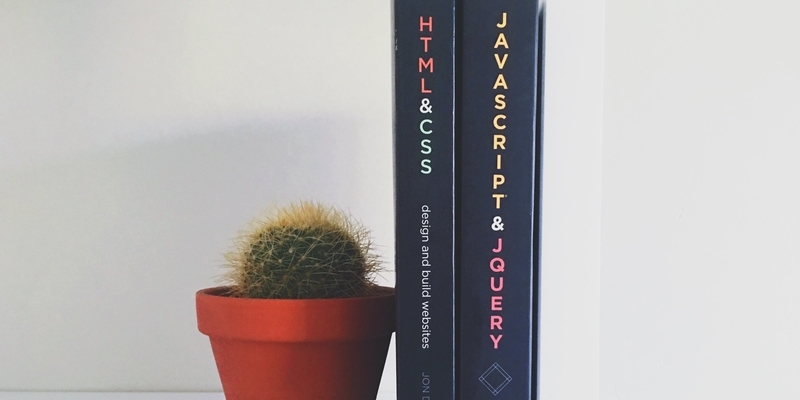 Back in January of this year, Atlassian acquired Trello for $425 million, making it one of the largest NYC startup exits in recent years. At the time of acquisition, Trello had 19 million users and a B2B sales team of less than 10. The organic rise in user base and revenue was largely due to the popularity of Trello’s B2C product.

While most people have heard of the Trello story, its parent company Fog Creek has created many successful products. With a renowned engineering culture led by our founders Joel Spolsky and Michael Pryor, the success of Fog Creek’s flagship B2B product FogBugz has been truly remarkable.

Why an Engineering-centric Sales Organization?

When I joined the team in 2015, Fog Creek had a support team called sales, but not what most folks would consider a traditional B2B sales organization. Since Fog Creek builds and sells technical products to developers (our newest product is Glitch), the thinking was that traditional salespeople weren’t necessary. So the sales team originally consisted of junior developers and team members from product support. In fact, Fog Creek even published a viral 2012 blog entry about why the company did not pay sales commissions. The internal belief was that developers wouldn’t respond to sales tactics such as phone conversations.

Thanks to the community following of our celebrity co-founder Joel Spolsky, we had a ton of inbound interest in our products. We offered inbound leads a free trial and they would eventually convert into customers. When prospects had questions, the support team of junior developers would jump on a call or respond to an email, but there was no proactive sales process.

While I’m am not a developer, I came into Fog Creek with decades of commercial and entrepreneurial experience in the tech industry. I was excited at the vast revenue potential of Fog Creek and what was possible if we implemented a modern sales process and methodology.

Today our annual revenues are 8 figures. We have a sales team consisting of myself, one SDR, three account executives, one junior AE, a sales engineer, and one sales support person. We’re still an engineering-centric company, but the recognition of the importance of building a traditional sales organization has risen with our ability to hit our revenue and profit milestones.

Here are the top lessons I’ve learned in building an engineering-centric sales organization:

1. Be prepared to educate.

When I first arrived, the organization didn’t know much about sales. They weren’t tracking KPIs like LTV, average sale, and annual contract value. Some data was available, but no one used it.  I started off by keeping things simple and gradually drilling down further in our metrics. With a data-driven approach, I demonstrated the value of sales through a data-driven approach, something the devs would understand.

We knew we sold quite successfully to developers, but that’s not a customer profile. So we spent time learning more about who our best customers were. I’ve never believed that quantitative data alone can tell the whole story, so I spent a lot of time talking with our existing customers. I asked them why they used our product, bought from us, remained customers, etc.

I also talked with prospects who signed up for free trials and sold the product over the phone myself. I’ve always believed in doing the work myself to understand the sales process. I believe you can only lead by example. During the first two weeks, I deliberately did not learn everything about the product from a technical perspective. I was curious to find out if a higher-level, benefits-first sales pitch would translate well when selling to highly technical folks. I found the products could be successfully sold by asking the right questions and talking to prospects about their problems and their needs.

3. Shift from a reliance on inbound to outbound business.

Previously, our leads were generated primarily through Joel’s following and free trials. Most buyers were development teams with 5-50 users. I wanted to move towards enterprise sales, and you can’t do that with an inbound strategy alone. No matter how good your product is, you’re not going to sell to 1000 users with a free trial.

I developed a sales process. Now we’re active in contacting our free trial users, talking about their needs, and expanding existing accounts. Previously we had some users at big companies, but only one team within the company was using it. Our goal was to expand within these companies. Right now we’re scaling to thousands of users at various customers such as Intel.

Once I started having conversations with prospects, I discovered they were more interested in discussing business solutions than technical issues. Even though these prospects were in technical positions (i.e. VP of Engineers), they were concerned with the business side. A sales team must be able to clearly articulate the business goals back to the prospect in order to be successful. We could easily talk for hours about technical stuff, but they wanted to talk about their frustrations. By building a rapport, we sold products. I taught my team to emphasize benefits over features in their conversations.

5. Broaden the profile for your ideal hires.

I made several hires. A technical background is nice to have, but not necessary at Fog Creek. My hires had experience in selling or communicating about technology. I look at the following factors:

When your team earns commissions, they’re motivated and autonomous; they want to push themselves. I see it like this: My job is to make sure my team members hit their OTE and stay with the company. I can better accomplish this with various positive incentives, rather than fear.

When I arrived, there weren’t really career paths for salespeople at Fog Creek. I developed ladders for junior and senior people. Our first sales coordinator moved into the SDR role and is now a junior AE. The potential for career growth motivates people and demonstrates that sales is an organizational priority.

I’ve implemented a lot of changes at Fog Creek, but the biggest change is in attitude. Although initially some of our engineers didn’t see the value of salespeople, once it became evident that a well trained and structured sales team can drive more revenue and more customers,  attitudes towards sales changed. Engineers now tell me that our sales team fits right into the company culture. They’re not seen as slick, nickname calling, back slapping sales folks, but highly valued members of the organization.

Jordan is the Chief Operating Officer at Fog Creek Software, the parent company behind Trello, FogBugz, Stack Overflow, and Glitch.