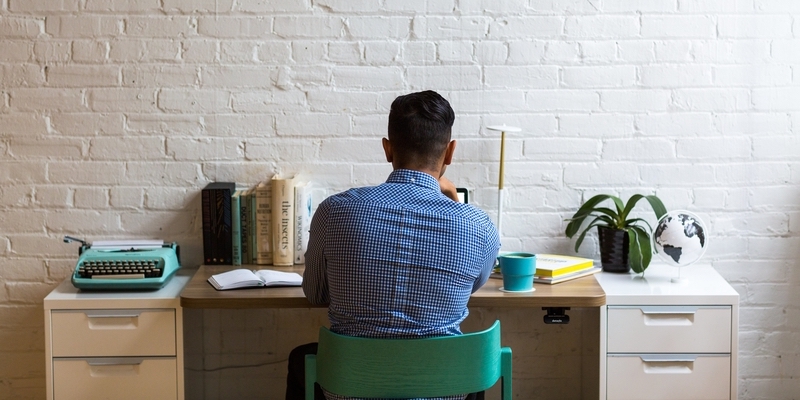 This is How Top Performers Talk about Price, According to New Data

Sales has been one of the few professions that has gotten by without being totally data-driven. Many sales professionals almost take pride in the fact that sales is an art, not a science.

But technology is starting to turn the tide, transforming sales into a more scientific discipline.

Sales conversations themselves can now be turned into data, broken down, and analyzed to discover what’s working and what’s not via natural language processing.

Many patterns and trends are surfacing as far as how top salespeople behave differently than their lower performing counterparts. Some of this data makes sense, but some of it is counterintuitive. For example, who knew that building rapport actually has a negative correlation to closing deals that have shorter (30 day) sales cycles?

In this post, I’m going to talk about one of these patterns: pricing. The following data outlines how top performing salespeople handle pricing differently than their lower performing peers.

This data is based on the analysis of over 25,000 B2B sales calls using natural language processing and machine learning algorithms.

Quick note: all calls were conducted on conference call platforms like GoToMeeting, Zoom, and Webex.

In other words, these calls were done by Account Executives, rather than SDRs.

In this dataset, the top 5% of salespeople discussed pricing most commonly in the 40-49 minute window of their sales calls:

By contrast, average and low performers spread their pricing discussions pretty evenly throughout their calls.

The takeaway: build value before you talk price.

One of the keys to ensuring this happens is architecting your sales conversations in a way that pricing naturally comes up at the end of the call, rather than somewhere in the middle or beginning. That way, you have the opportunity to establish value before your prospect prematurely asks about price.

Set expectations with your potential customer by agreeing on an agenda. Within that agenda, of course, suggest you cover pricing at the end.

The second pricing conversation trend that surfaced in our analysis is to what extent pricing is discussed by top performers.

When pricing is mentioned or delivered 3-4x in a call, closing rates are at their highest. Less than three times or more than four times and you’ll notice the closing ratio tends to decline:

The takeaway: Talk about pricing just enough to ensure the customer understands, and no more.

These two data points are two of dozens of data points we’ve collected so far, and we release new sales data every week.

I hope you enjoyed. Feel free to tell me what you think in the comments below.

Chris is the Senior Director of Product Marketing at Gong.io, the #1 Conversation Intelligence Platform for Sales. To keep tabs on the research and data we release on effective sales conversations, subscribe to our blog.