Improve Your SDR Team’s Performance by Fixing These Common Mistakes

If you lead an SDR team–or are considering building one–you’re inevitably going to hire some green salespeople. Hiring is time-consuming and expensive. Once you’ve taken the time to hire the right people, it’s in your best interest (and theirs!) to help them become as successful as possible as fast as possible. You’ll train them on your product and sales process, then put them on the phones. But typically, that’s not enough for a new rep to go from zero to excellent. Here we will look at some common SDR mistakes — what they are, how to recognize them, how to coach the rep out of it and eventually improve your SDR team’s performance.

This curse afflicts tenured salespeople at new companies, but it’s twice as painful when your rep is new to the sales game entirely. It’s because they haven’t developed the other skills that could save them from the abyss.

Think about it: they just sat through training about a product that they were already excited about. What’s the next logical step? To tell everyone about the product! Give every prospect a huge list of features, no matter how the rest of the conversation goes! Unfortunately, no one buys because of features–and they certainly don’t take meetings because of them!

Even when prospects are interested (or even curious), they aren’t going to get more excited by a salesperson who does all the talking. And the salesperson doesn’t get any benefit, either! You want your reps asking questions in order to learn about the prospect, so they can have your AEs prepare an effective presentation.

This one will probably be pretty obvious if you’re looking for it. Does the rep mostly talk or mostly listen? Do they pause and let the prospect talk? Do they ask questions?

The data consistently show that top salespeople talk 40-45% of the time. You can use a tool like Gong to identify your reps ratio, or you can listen in on calls and time it.

You’re probably expecting me to tell you to teach your reps to sell benefits instead of features. Yes, you should do that. But talking too much is a problem of the rep getting in their own way. We, therefore, need a solution to remedy that.

Here’s a tactic I’ve been teaching my SDRs for almost two years: 2 Statements, 1 Question. This ends up being a powerful ratio and accomplishes a few things:

Have your rep write “2 statements 1 question” on a post-it and stick it on their monitor where they can’t NOT see it. They’ll start to talk less, ask more, and you’ll see their conversations–and productivity!–improve.

2. Overestimating the Importance of Research 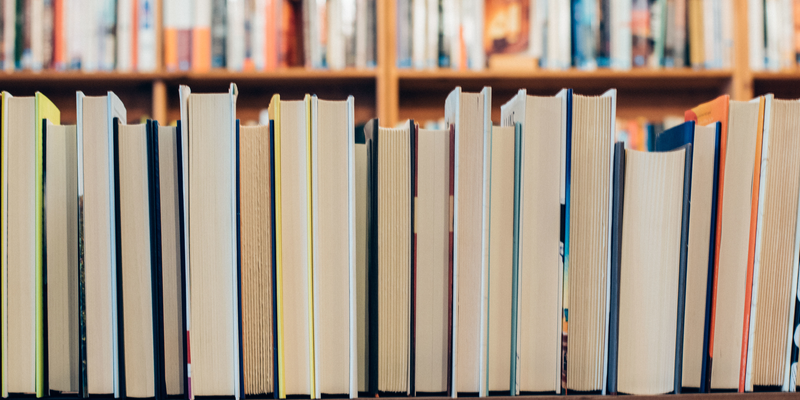 You know that your reps are running into this if they’re not hitting their dials number consistently. This mistake comes from a good place. If they get the prospect on the phone, they want to know everything they possibly can so they know what to talk about. Or at a minimum, they want to feel comfortable with this prospect.

The reality is that decision-makers are hard to get on the phone. In almost all cases that I’ve seen, it’s better to do much less research and make more calls. Coach your reps to do a little research right before the first call. They can continue while the phone is ringing. They should ask questions if they talk to gatekeepers. Then save it all in your CRM.

Do less research! How much is the right amount? It’s hard to tell you that without knowing your business, specifically. But think of it this way, the easier it is to get the right person on the phone, the more okay it is to do some extra research. On the other hand, the harder it is, the less they should do. You’re looking for the effectiveness-efficiency sweet spot.

Start with this: figure out what percent of your teams calls end up with a decision-maker on the phone. That’s how many total minutes of research they should do across the first 5 calls. How does this change impact your conversion? Adjust accordingly.

So what’s the “right” research to do? Here’s what I recommend: teach your reps to find 1-2 items that they think the prospect would want to improve, then prepare questions to validate their assumptions.

3. Underestimating the Importance of Effort 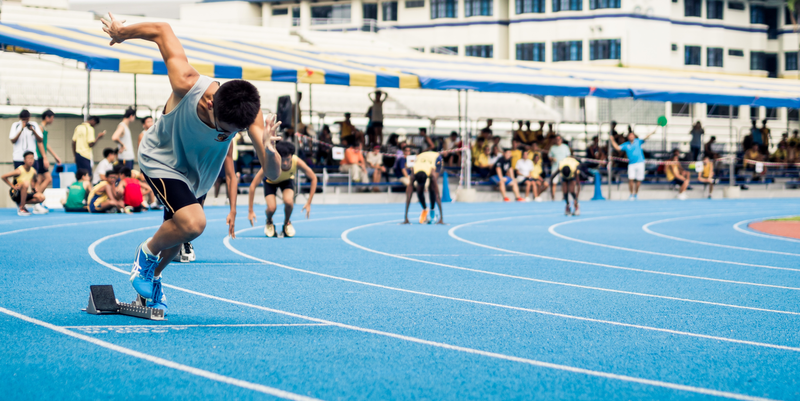 Every dial is a repetition–and an opportunity for your reps to improve their craft.

This is the other side of the coin from researching too much. Your new SDRs might see one of the senior reps make fewer calls and yet blow by their quota. This might make them believe that something besides working hard (doing a ton of research, saying magical words, using “tricks”) is the real secret to success (“My manager doesn’t get it!”).

When you address the shortage of dials, you’re likely to hear that they are trying to work “smarter.” And as they become more experienced, it will make sense to be thoughtful about how they work. But when they’re new? It’s about rote effort. Have them make a lot of calls, each one to the best of their ability. Don’t worry about everything being perfect. You want to learn to throw the ball well before you practice trick plays, right?

Your successful SDRs got there by first crushing the phones, making mistakes, and getting better. You can’t just jump to the end.

Each call that they make is an opportunity to practice getting access or pitching. Each call makes them better. But more importantly, it doesn’t matter how perfect their pitch is if they don’t say it enough!

These reps are best served by out-dialing everyone and putting the script and process that they’ve learned into practice. First, figure out if something is actually getting in their way. When they’re new, they might be struggling with the tools. Once you know it’s possible, run a contest with your new people. Give away a prize to either the person who makes the most dials or everyone who is over a certain number.

4. Not Following the Script 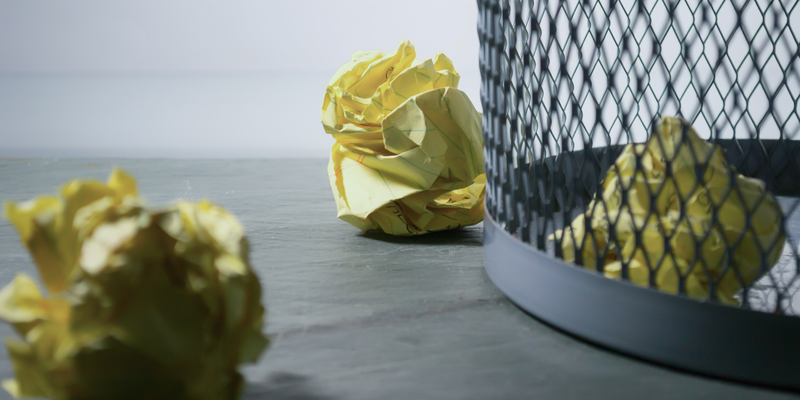 The most successful SDRs are the ones who memorize, master, and follow the script. “Why wouldn’t I use words proven to work?” they’ll wonder. But not everyone will have that perspective.

Selling is no different. Like most skills, you want to replicate what works in order to understand how to do it well. A script is kind of a shortcut to performance.

Listen to their calls early and often!

You have to sell them on using the script. Hopefully, you’ve been screening for coachability. Find out what skills they’ve learned in the past that were challenging. Remind them that everything new is uncomfortable until you learn it. Show them the reps that are doing well who are using the script. Have your senior reps talk to them about how they had to learn it to find success, too.

Then measure it. Create a script scorecard. Give them the scorecard and listen to calls with them. After they listen to some of their calls (and score poorly) then listen to some calls from your top reps (who score well), your sale may very well be made.

Hopefully, you can roll this into the previous problem because you have pre-written objection answers. If you don’t, keep reading for a format to get you started.

But first: why is this one a problem? If your prospect gives an objection and your SDR gets defensive or jumps straight into peppering them with questions, your prospect is going to view your rep (and by extension, your company) as an adversary. Who wants to take a meeting with an enemy? An objection just means, “I don’t see enough value here to give you more of my time.” How do you answer that? By adding value!

You can diagnose this one by listening to calls as well. But I like to check this one by role-playing because there are so many objections that it can be hard to catch the ones you want to test for.

Teach your SDRs to avoid creating confrontation by answering objections in such a way that they make your prospect feel like you’re all on the same side. The format I recommend is called “ARA.”

R: Respond–provide an answer that adds some kind of value to their life. Tell them why you called them today. Since they know that you agree with them emotionally, you can give them a reason to look at the conversation differently.

A: Ask–in most cases, you can then ask for the meeting. If you do, and they object again, it tells you that you haven’t solved one of the problems (trust or value). You can then ARA once more.

You should have your reps memorize the objection answers and role play it with them–even surprise them in the middle of the day on the sales floor!

There you have it: 5 common mistakes and a suggested solution for each one to improve your SDR team’s performance. This is certainly not a comprehensive list. What are you running into?

Derek Jankowski is the Director of Sales Development at PatientPop Inc. He previously worked as an Account Manager at ZocDoc and is currently managing his blog where he writes anything sales and sales career related.