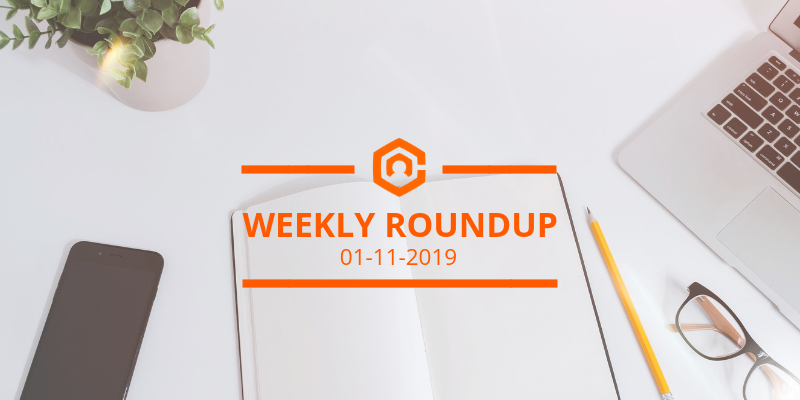 13 Things to Expect During the Enterprise Sales Interview Process

The job market for enterprise sales professionals is tough, and you can expect a rigorous interview process.

Here are thirteen things that are likely to happen during the interview—and how you can prepare for them. Read more >

“Questions give you tremendous insight into what the company expects from you. With the answers, you have the choice to either move forward with your application or decline an offer should you be presented with one.”

“You might not be able to fix the wider systemic problem with just a single negotiation process for a single job — but you can try to work in some benefits to your new job that might make keeping your professional life and personal life well-balanced a little easier.”

“One of the biggest reasons why salespeople don’t get referrals is because it’s not a part of their sales process. If you incorporate it as part of your other activities, then you’ll never forget or neglect to ask for referrals.”

“Objections often kill deals. But in this case, handling the objection is actually a way of closing the sale. Of course, this depends on the company’s ability to resolve the problem by a given date. But if a fix is possible, getting the customer to commit ahead of time is a clever way of turning a con into a pro.”

“A lack of interest in the product that your business is building is perhaps the biggest reason that jobseekers turn away. But beyond that, factors such as poor reputation and negative company culture played a significant role, too.”

“A lot of candidates think it’s better to over-answer than under-answer. For many interviewers, however, this type of response is concerning because it hints at the fact that the candidate doesn’t know how to follow directions”

Sales Team Management: How to Manage Reps During the Sales Process (Josh Slone of LeadFuze)

“Even though natural-born salespeople are very competitive by their very nature, it’s good to have competition for motivation. Additionally, it’s good for each rep to have their own VA for research and prospecting.”

60 big things: Scandals, scooters and the year that was in VC (Pitchbook)

“In the US, more VC-backed companies went public during 2018 than had in a number of years. Several of those startups debuted with billion-dollar valuations—and several of those highly-valued companies did so in short succession during the month of October.”

“Staying up to date on which companies must comply–and how–will help prepare for any potential changes that could come in the following years.“

We’re excited to feature panelists who have extensive experience growing their careers at high growth startups. Our discussion will focus on the challenges overcome and wins these fierce leaders have accomplished to obtain the roles they have today. RSVP >