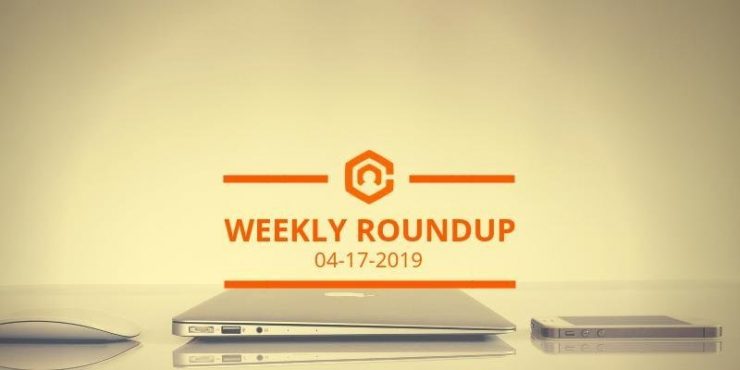 How Do I Get a Promotion to Sales Manager? (Deb Calvert of People First Productivity Solutions)

“Just because the next rung on the career ladder is the role of sales manager doesn’t mean it’s the right role for you. One reason why so many sales managers fail is that the work of selling is quite different from the work of managing.”

“Transport your mind to a place where cover letters don’t have to be stuffy, robotic and just plain boring — it’s about time you write the cover letter you actually want to write.”

“How do salespeople spend most of their day? If you organized it by order of time spent, starting with most and descending to least, a good estimate would probably be prospecting, following-up, making sales presentations, and dealing with closed deals and administrative tasks.”

“In the world of B2B selling, sales proposals sit at the heart and soul of every deal. After all, sales proposals ultimately summarize the problems your prospects face and outline your approach to providing a solution to them.”

“Interview feedback has become an increasingly fraught area over recent years, and as a result many employers have now stopped giving it. A survey by the charity Business in the Community found that 24% of young people did not receive any feedback after interviews, while only 41% of those who did receive feedback found it helpful.”

“Sales reps can look great on paper, but when it comes down to having what it takes? You’re looking for someone that can blow a quota out of the water. These secret-sauce sales interview questions will separate regular reps from rockstar sales reps.”

“According to behavioral intelligence (BQ), it’s all about how you motivate your team. You see, BQ has found that motivation is a trigger for thoughts… which cause feelings… which yield action.”

“Sales is at an inflection point. Buyers are engaged later, sales reps are less experienced, and on average, they only make 68 percent of their quotas. This all means that sales coaching is absolutely critical to proper training reinforcement, skill building, knowledge development, accurate forecasting, and ultimately sales success.”

“With so much happening, it can be hard to keep up, so let’s briefly review, in order, the five largest fintech deals of the past two years before taking a step back to see if we can determine why this activity is so prevalent in the industry today. ”

Unicorns, Undercorns and Horses: A Guide to the Nonsense (TechCrunch)

“The term unicorn quickly became overused as startups stayed private longer by pushing IPOs off as long as they could, and the capital world decided it was fine. Bored capital was pooling in venture coffers where it was itching to be disbursed by the wealthy into the holsters of the privileged. And thus the companies that in other cycles might have gone public simply didn’t, and the ranks of unicorns multiplied.”

Who Goes Public When? Tech Companies Maneuver to Stand Out in the Horde (The New York Times)

“When Jennifer Tejada, chief executive of PagerDuty, decided to take the software company public, she wanted to avoid this week. The stock market closes on Good Friday, and many people are on spring break. She had also feared being drowned out by a horde of other tech initial public offerings.“