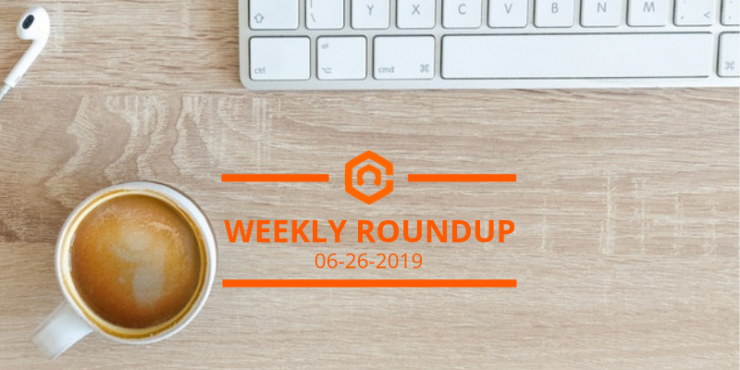 8 Common Sales Objections and How to Handle Them

A sales pitch, no matter how perfect, can quickly be ruined by poor objection handling afterward. Everyone has questions, no matter the industry, no matter the product. It’s a rare day when you pitch someone and they simply submit and ask where to sign. Read more >

This and more of our favorite reads this week…

If you know any articles that you think we should feature in our next week’s roundup, feel free to reach out to us: content@closeriq.com.