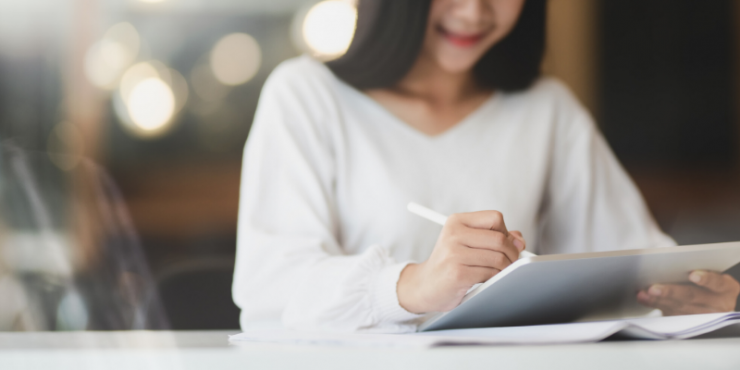 Everything You Need to Know About Non-Compete Clauses

Many organizations will ask new hires to sign non-compete clauses before coming aboard. Although they cannot legally compel you to sign the clause, refusing to do so may have an impact on your employment prospects.

Even so, that doesn’t mean you should just sign anything that’s put in front of you. Before signing a non-compete clause, you should understand what they are and how they are (or are not) legally enforced.

What is a non-compete clause?

Non-compete clauses are commonly found in employment agreements. When an employee signs a non-compete clause, they are agreeing not to work for one of their employer’s competitors in the future. Typically, the non-compete clause will describe conditions under which the clause may be enforced. These include:

What is the Goal of a Non-compete Clause?

Laws about non-compete litigation vary significantly between states. Noncompete clauses are unenforceable in some states such as Oklahoma and North Dakota, whereas in California, for example, employers who require a non-compete clause can even be sued. Before signing, research the laws in your state.

How enforceable is a non-compete clause?

Like all legal agreements, a non-compete clause is only as meaningful as a court’s willingness to enforce it. If you violate your non-compete clause, your employer can take the matter to court (although not all do so). You probably don’t want to end up in litigation, but it is a worst-case scenario if you and your employer have an irreconcilable dispute.

You can’t predict how any given court will interpret your non-compete clause. However, the courts typically consider several factors in evaluating a clause.

In general, clauses that are strictly defined in terms of timeframe, geographical area, and industry are more likely to be enforced. Sometimes these factors can impact each other. A court may be more likely to enforce a clause with a large area if the time period is relatively short.

The court will consider whether the clause prevents you from earning a living. If the clause prohibits you from doing very different work in a new position, it is less likely to be enforceable.

In some states, courts must consider whether employees received any tangible benefits, which is called “consideration,” in exchange for signing the non-compete clause. Courts may also consider the nature of the work you performed, your tenure of employment, and what special training you received during your employment.

Going to court over a non-compete clause is a last resort. If a court rules against you, you will owe your former employer any liquidated damages outlined in the clause.

How does a non-compete clause impact my equity?

In many cases, non-compete clauses impact your equity and stock options. These provisions are sometimes referred to as restrictive covenants. A restrictive covenant might state that violations of the non-compete agreement will result in a clawback. This means that your employer has the right to sue you to recover gains you received from stock compensation. Alternatively, you might be subjected to forfeiture of stocks and equity that has not yet vested. This is oftentimes one of the most powerful tools employers have for enforcing the non-compete clause.

Does my non-compete clause still hold if I leave my job involuntarily?

In most cases, the non-compete clause still holds even if you are fired or laid off. However, you may be able to request that your former employer waive the clause. In such circumstances, employers are sometimes more open to waiving the clause.

What should I do before signing a non-compete clause?

Before signing a non-compete agreement, learn about the laws regulating non-compete agreements in your state. Then, read the agreement (and the rest of your contract) in full. If possible, consult with an employment lawyer who can tell you whether there are any provisions that are far outside of legal norms in your state. A lawyer might be able to help you negotiate terms that are more favorable if you have concerns. In some cases, you might even be able to negotiate to waive the non-compete clause entirely.

If you end up in a situation where you may violate the clause, consulting a lawyer first is a necessary precaution.

Non-compete clauses can sound scary, but by fully understanding what’s in your agreement, you can protect yourself.

Disclaimer: All information provided by this post is for informational purposes only and should not be taken as legal advice. CloserIQ makes no claims as to the accuracy or validity of this information and will not be liable for any damages resulting from its use. We encourage you to find legal counsel for how this directly impacts your business before taking any action.